Agricultural cooperatives on the territory of the Czech Republic have a rich and successful tradition, with roots reaching deep into the 19th century. Regardless of the fact that since that time the economic and political situation in the country has changed beyond recognition, this way of doing business is still highly beneficial, especially for ensuring the sales of cultivated products.

In light of this, the commodities cooperative of Brassica was founded in 1999, with 15 private farmers participating in the founding. One year later, our cooperative managed to acquire its own grain silo in a public auction. It is a concrete silo built in the 1960s, with a total storage capacity of 20,500 tonnes of loosely stored commodities.

Further development of the cooperative was impacted by the 2002 floods, which was an enormous pressure test on us. The whole premises were completely underwater for several weeks and the subsequent repairs and reconstruction demanded investment in the range of many millions of Czech crowns. We were eventually able to overcome all the problems, however, especially thanks to the significant effort of all members, and naturally the employees of the cooperative as well. 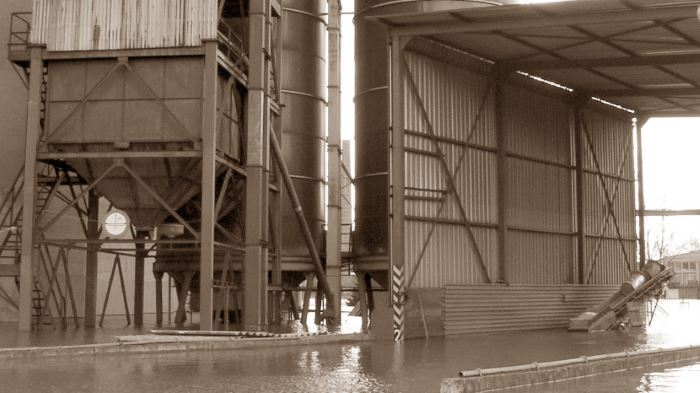 The following years saw the gradual development of Brassica. The number of our members further increased, while the total area of the cultivated land has increased as well. The cooperative has invested into technological improvements to the post-harvest lines, bought new dryers and cleaners, tensiometers (for offloading goods onto boats and into train cars), secured a second and third reception hopper, and the automation of silo controls.

In the year 2010, the cooperative utilized an extraordinary opportunity and bought a second grain silo, which is located on the same premises. This acquisition increased the total storage capacity of Brassica to almost 30 thousand tonnes. The increased capacity enabled the further expansion of services related to the offloading of goods for our business partners and expanded our potential for leasing out facilities.

In the year 2012, a robust anti-flood wall was finished, encircling our premises. This wall surrounds the whole risk area along the Lovosice bank of the Labe, with a height of more than 4 meters, and a width of blocks of approx. 400 mm. The viability of the wall was successfully proven in the same year, when it withstood the enormous rush of water, which was relatively comparable to the floods of 2002.