Brassica is situated in an extraordinary geographical position, which enables it to offer
its partners ideal conditions for offloading goods.

Our main competitive advantage consists primarily in that: 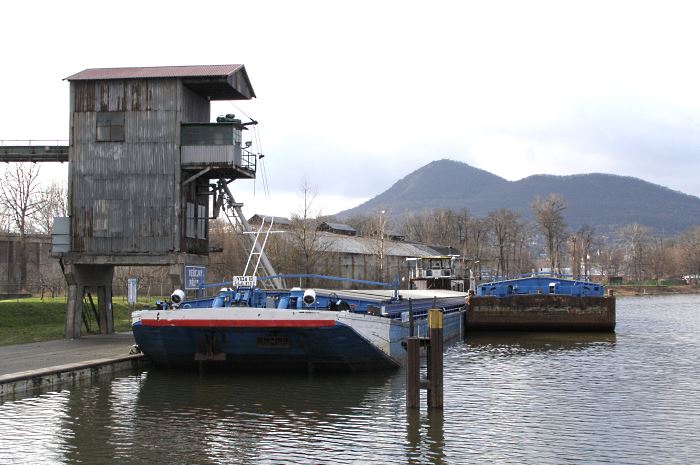 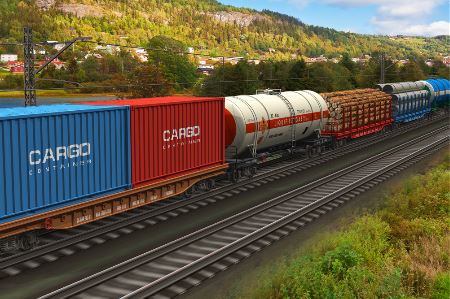 Reception hoppers provide for the safe and trouble-free course of offloading, the overall capacity of which reaches 140 tonnes/hour. Offloading of goods can be performed at four places simultaneously, with a combined speed of up to 240 tonnes/hour.

When expediting goods to lorries, we use a truck scale; for offloading to boats or trains, our silos are both equipped with tensiometric scales. If necessary, we can place goods into large sacs.

More information on our offloading conditions can be found with the director of the cooperative, respectively with the operational manager .